Fiora is an absolute monster in top lane when in comes to late game and she is an excellent addition to any team that needs a lot of true damage.
She has the tools in her kit to outplay almost any top lane matchup, while also scaling into an incredible late-game split-pusher. If you’re looking for a strong duelist who also boasts fantastic team fighting capabilities, then look no further.
Fiora is incredibly hard to counter as her passive deals percent max health true damage whenever she attacks a target’s vitals. Regardless of what your enemy builds it will not reduce her damage output, so don’t be afraid to duel anyone that dares to challenge you. Her low skill ceiling and good synergy make her an excellent addition to any team. 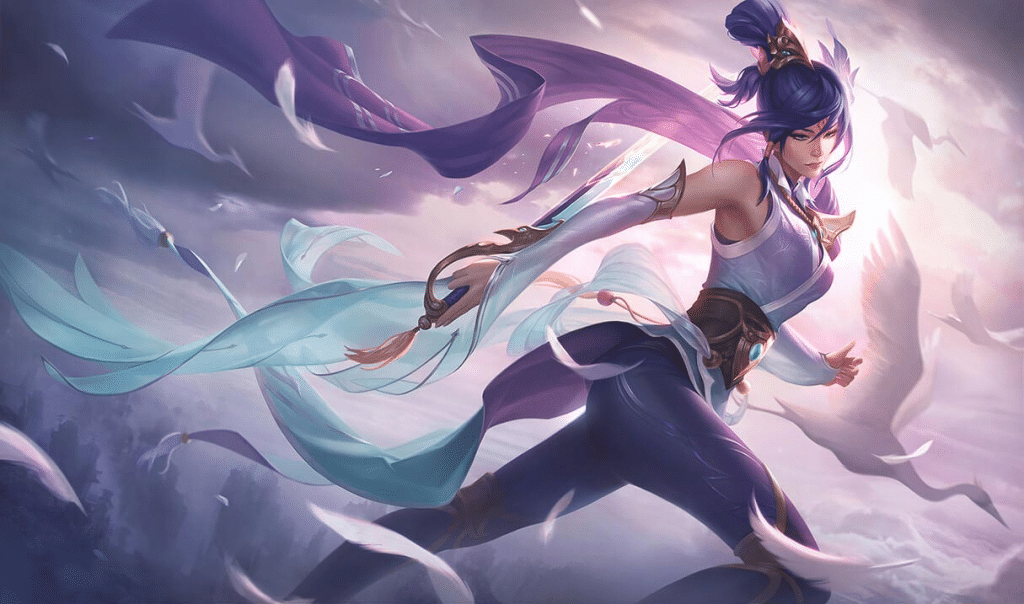 Twitch is one of the key late game champions. If you’re looking for someone who can absolutely destroy everything in a team fight as the game moves towards those types of engagement. Twitch offers that possibility.
Thanks to his stealth ability, you can use twitch to blast through a teamfight before the enemies even realize it, and combining it with his Ultimate ability, you can do that from a safe range as well.
Twitch can begin a team fight hidden in camouflage and then activate his ultimate, which greatly increases his attack range and makes all his attacks for the next five seconds pierce targets. When he breaks stealth, he gains a huge attack speed buff too. Altogether that’s enough to obliterate everyone in a late game team fight. 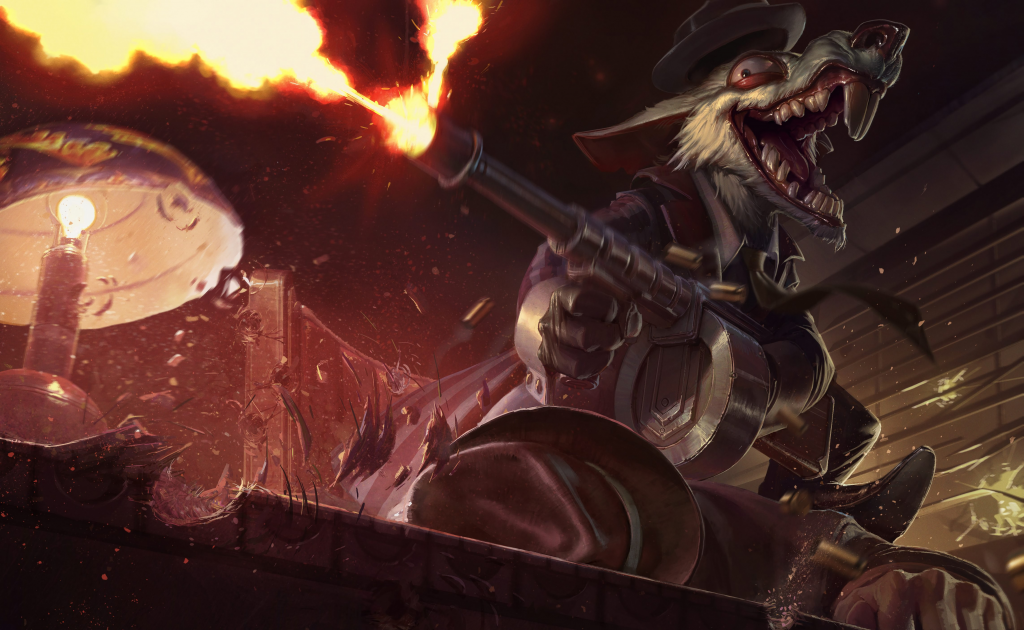 Azir is an interesting one for this list. On paper he’s a great choice as a late game champion. perhaps even one of the best in the game – but he is very hard to make work in practice and in the current meta that makes him a difficult to recommend pick.
Nevertheless, he should be included on sheer potential alone. He absolutely can be one of the most powerful ability power assassins and a serious threat in the late game – the challenge is finding a good and consistent way to reach it. He starts off with a very weak early-to-mid game, which means it’s very easy for you to fall behind and fail to have any impact on the match.
What Azir can bring to the late game if he reaches it is some obscene area of effect damage that will destroy everyone in team fights. Not only can you send out a wall of sand soldiers with Emperor’s Divide, but you can barrage enemies from huge distances with so much poke, burst and sustained damage. If his time comes around again you’ll want to pay attention, but don’t expect to enter a game and find he’ll crush everything in front of him right now. 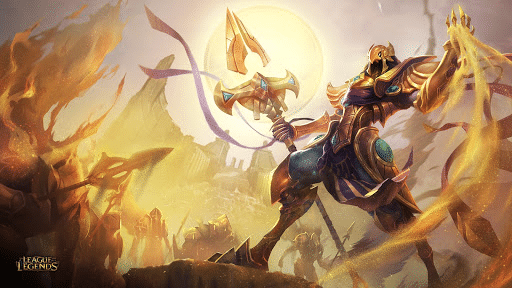 When speaking of late game damage, Viegar can pump up ridiculous amount of burst which can kill any champion in one cycle if viegar is well itemized and has stacked his passive to gain extra AP. Viegar doesn’t really bring much else to the late game except for this excessive damage potential, he is not always a great pick, but from a sheer numbers perspective, he can be one of the most impactful.
Phenomenal Evil Power is where a lot of his extra ability power can be generated, as it adds a specific amount whenever you strike a champion with a spell or score a takedown. Baleful Strike adds to this further, though the effect also triggers on minions and monsters too. Once you’re souped up with ability power, you can stun a target with Event Horizon and follow it up with Dark Matter, Baleful Strike and Primordial Burst to send the target to the shadow realm. 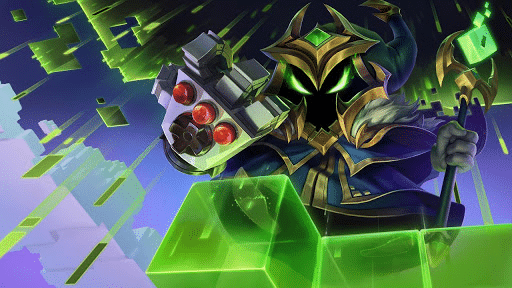 Kassadin is a champion that can be devastating once he gets to level 16 and his full set of items.
He has the ability to obliterate entire teams while avoiding taking too much damage himself, thanks to his magic damage reduction passive.
His early game is terribly weak so the player has to play carefully and cautiously, by farming well and only take trades that are odd and in the favor of the kassadin player. Once Kassadin completes a few key items, such as rod of ages and archangel staff, he can start to play more aggressively and look for kills.
His kit allows for some remarkable burst damage, especially if you chain together spells and absorb the spells of nearby opponents to cast Force Pulse (Your E ability) multiple times. Riftwalk (R ability) is a big playmaking ultimate too, which allows you to warp around a team fight and hone in on some key targets whose deaths can swing the skirmish in favor of your team. 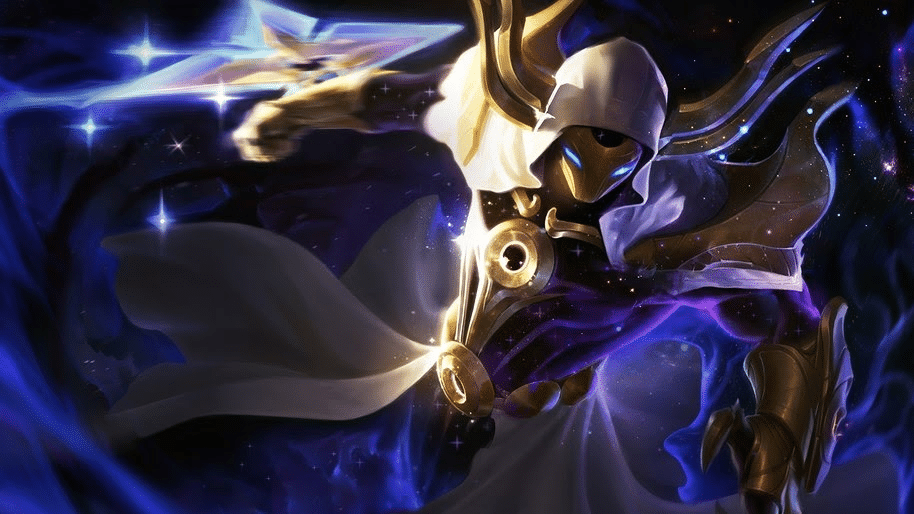 START WITH YOUR FREE LESSON TODAY